The first month of the new year is already half over … WHAT?! How did that happen? I know someone accidently hit the fast forward button and we’ve been spinning toward the future ever so quicker than before.

I made a LOT of Christmas presents but haven’t had time to post the pictures yet. But I will share a New Year’s invite I did. This was a really simple invitation but fun design for an afternoon New Year’s Day party. The cool thing about the design was that it worked in both black and white and color. 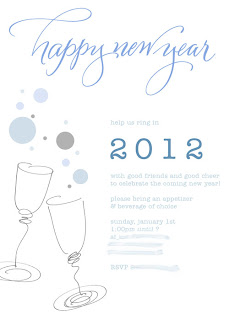 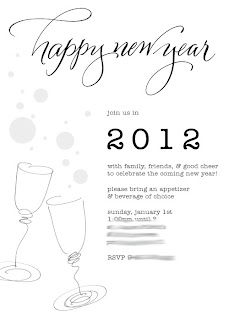 I loved the ornament/snowflake shape to the cards and made the mistake of putting a hole in them and putting a string through it. I figured people would just use it to hang the card on the fridge but LOTS of recipients hung our card on their Christmas tree. Feeling a little guilty about the moral obligation/dilemna this presents to some who really don’t want to put it on their tree but feel obligated.

I also added glitter to the snowflakes prior to sending. I was happy with the results but would have been more happy with one of the other ideas I had. I suppose I’ll have to use one next year but my oldest is 14 and she made it known loud and clear her appearance on the annual card is reaching its end. Phooey! 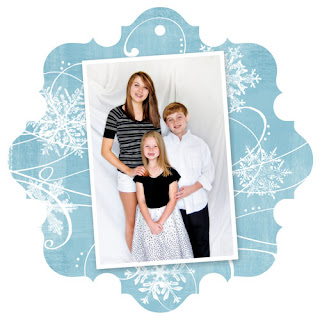 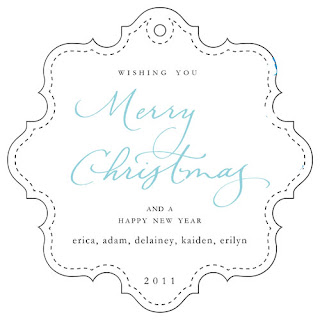 Sorry it’s a little late but I hope you all had a Happy and Safe start to the New Year as well.
Truly,
Erica